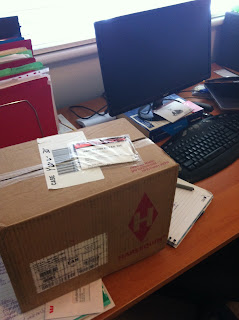 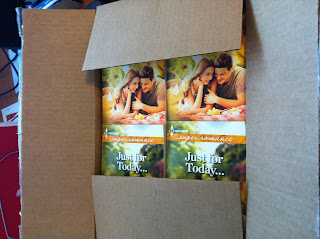 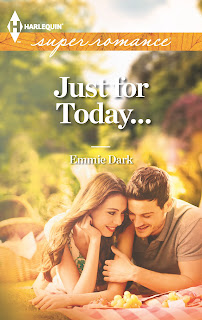 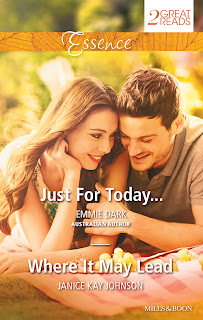 Don't worry, I'll definitely be back to tell you all about all the release details when the time gets closer. And there will probably be a giveaway (or two or three) too, so stay tuned!
Posted by Emmie at 11:17 AM 5 comments

Through the looking glass

It's a freaky thing, watching yourself on camera. Do I really look like that? Talk like that? I'd make an appalling actor. Although, I have heard that Hugh Laurie refuses to ever watch footage of himself doing the actoring. He even recorded the entire DVD commentary for one of his movies with his back turned to the screen. So I guess that means maybe I could be an actor, if I followed those rules. But then, again . . . Nope. I'll settle for being one of the people that puts the words in actors' mouths. Well, hopefully. One day. I'm really looking forward to the red carpet premiere of one of my novels becoming a movie. I've got the best dress all picked out.

In the meantime, you can check this out. It's just little ol' me. Talking about Spellbound. With the lovely Carol George, editor at Destiny Romance.


I think it's the first face-to-face interview I've done -- these days publicity is mostly an email-back-and-forward kind of thing. So it was exciting! And scary! And fun! 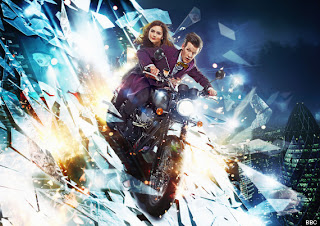 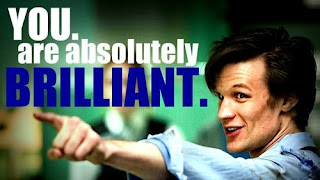 But for now, I sleep a little safer at night knowing we're under the Doctor's protection.
Posted by Emmie at 4:40 PM 4 comments